So now we know what causes and perpetuates SEO myths, let’s find out the truth behind some of the more common ones.

It is a belief held by some SEOs that Google will automatically suppress new websites in the organic search results for a period of time before they are able to rank more freely.

It’s something that many SEOs will argue simply is not the case.

So who is right?

SEOs who have been around for many years will give you anecdotal evidence that would both support and detract from the idea of a sandbox.

The only guidance that has been given by Google from this appears to be in the form of tweets.

Unofficially – there does seem to be a period of time whilst Google tries to understand and rank the pages belonging to a new site.

This is a myth that I hear a lot. The idea being that if you have content on your website that is duplicated elsewhere on the web, Google will penalize you for it.

The key to understanding what is really going on here is knowing the difference between an algorithmic suppression and a manual action.

A manual action, the situation that can result in webpages being removed from Google’s index, will be actioned by a human at Google.

The website owner will be notified through Google Search Console.

An algorithmic suppression occurs when your page cannot rank well due to it being caught by a filter from an algorithm.

Chuck Price does a great job of explaining the difference between the two in this article that lays out all of the different manual actions available from Google.

Essentially, having copy that is taken from another webpage might mean you can’t outrank that other page.

The search engines may determine the original host of the copy is more relevant to the search query than yours.

As there is no benefit to having both in the search results yours gets suppressed. This is not a penalty, this is the algorithm doing its job.

The Future of SEO: How to Safeguard Your Brand in an Unpredictable World
Join Conductor’s virtual event on May 12th to hear from Conductor leaders on the future of search and the SEO strategies to protect your business.

There are some content related manual actions, as covered in Price’s article, but essentially copying one or two pages of someone else’s content is not going to trigger them.

It is, however, potentially going to land you in other trouble if you have no legal right to use that content. It also can detract from the value your website brings to the user.

This is a common myth. It’s also quite quick to debunk.

The idea is that Google will favor websites in the organic search results which spend money with it through pay-per-click advertising.

This is simply false.

Google’s algorithm for ranking organic search results is completely separate from the one used to determine PPC ad placements.

Running a paid search advertising campaign through Google at the same time as carrying out SEO might benefit your site for other reasons, but it won’t directly benefit your ranking.

4. Domain Age Is a Ranking Factor

This claim finds itself seated firmly in the “confusing causation and correlation” camp.

Because a website has been around for a long time and is ranking well, age must be a ranking factor.

Google has debunked this myth itself many times.

In fact, as recently as July 2019, Google Webmaster Trends Analyst John Mueller replied to a tweet suggesting that domain age was one of “200 signals of ranking” saying “No, domain age helps nothing”

The truth behind this myth is that an older website has had more time to do things well.

For instance, a website that has been live and active for 10 years may well have acquired a high volume of relevant backlinks to its key pages.

A website that has been running for less than 6 months will be unlikely to compete with that.

The older website appears to be ranking better and the conclusion is that age must be the determining factor.

This idea is one that has roots going back a long way.

The premise is that Google will not assign as much value to the content that is sitting behind a tab or accordion.

For example, text that is not viewable on the first load of a page.

Google has again debunked this myth as recent as March 31, 2020, but it has been a contentious idea amongst many SEOs years.

“AFAIK, nothing’s changed here, Bill: we index the content, its weight is fully considered for ranking, but it might not get bolded in the snippets. It’s another, more technical question how that content is surfaced by the site. Indexing does have limitations.”

If the content is visible in the HTML there is no reason to assume that it is being devalued just because it is not apparent to the user on the first load of the page.

This is not an example of cloaking and Google can easily fetch the content.

As long as there is nothing else that is stopping the text from being viewed by Google it should be weighted the same as copy which isn’t in tabs.

Want more clarification on this?

Then check out Roger Montti’s post that puts this myth to bed.

This is a common fear amongst business owners.

They study their Google Analytics reports.

They feel their average sitewide bounce rate is too high, or their time on page is too low.

So they worry that Google will perceive their site to be low quality because of that.

They fear they won’t rank well because of it.

The myth is that Google uses the data in your Google Analytics account as part of its ranking algorithm.

It’s a myth that has been around for a long time.

Google’s Gary Illyes has again debunked this idea simply with, “We don’t use *anything* from Google analytics [sic] in the “algo”.”

If we think about this logically, using Google Analytics data as a ranking factor would be really hard to police.

For instance, using filters could manipulate data to make it seem like the site was performing in a way that it isn’t really.

What is good performance anyway?

Low “time on page” could be understandable for shorter content.

Is either right or wrong?

Google would also need to understand the intricate ways in which each Google Analytics account had been configured.

Some might use custom dimensions and channel groupings and others haven’t configured anything.

Using this data reliably would be extremely complicated to do.

Consider the hundreds of thousands of websites that use other analytics programs.

How would Google treat them?

This myth is another case of “causation, not correlation.”

A high sitewide bounce rate might be indicative of a quality problem, or it might not be.

These metrics give you clues as to why you might not be ranking well, they aren’t the cause of it.

PageRank is a link analysis algorithm used by Google to measure the importance of a webpage.

Google used to display a page’s PageRank score, a number up to 10, on its toolbar.

Google stopped updating the PageRank displayed in toolbars in 2013. In 2016 Google confirmed that the PageRank toolbar metric was not going to be used going forward.

In the absence of PageRank, many other third-party authority scores have been developed.

Commonly known ones are:

These scores are used by some SEOs to determine the “value” of a page.

That calculation can never be an entirely accurate reflection of how a search engine values a page, however.

Commonly, SEOs will refer to the ranking power of a website often in conjunction with its backlink profile.

This too is known as the domain’s authority.

You can see where the confusion lies.

Google representatives have dispelled the notion of a domain authority metric used by them.

Some Featured Snippets may not appear as the top organic result 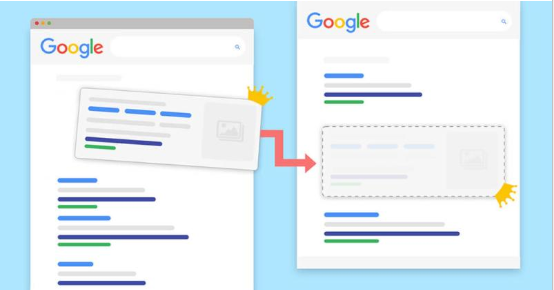 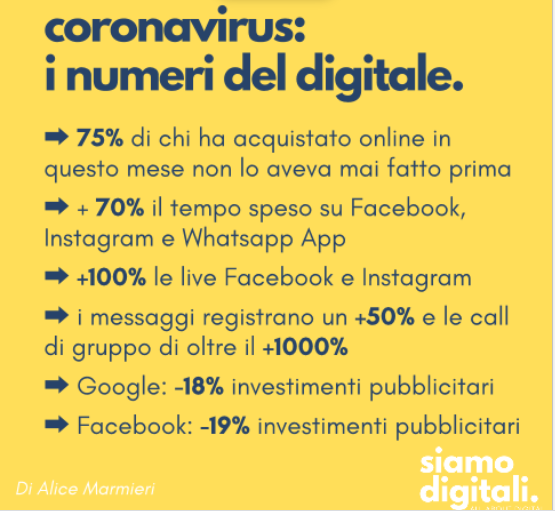 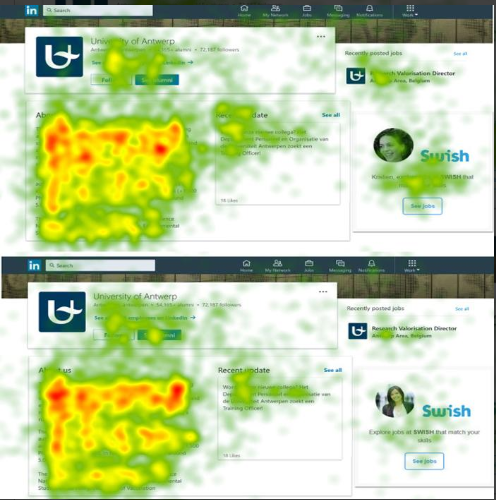